Please excuse us as we are redeveloping our website. Thank you!

A Brief History of Eliphante

In the late 1970’s, Michael Kahn and Leda Livant, while living in Sedona, met a couple in Cornville who owned acreage along Oak Creek and invited Michael and Leda to live as caretakers on a uniquely isolated riparian section of property. 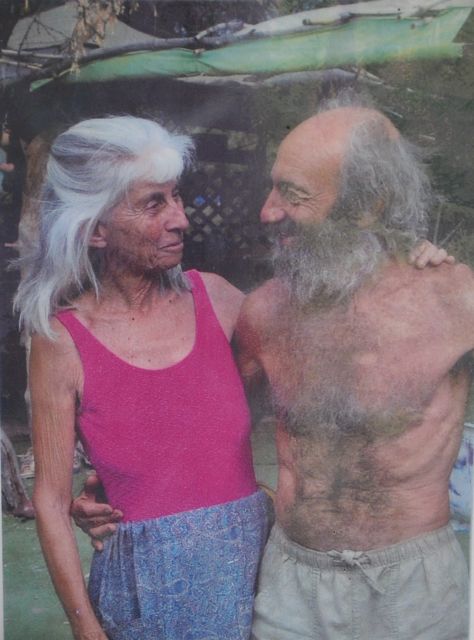 Being an artist, Michael immediately began invoking some of his painting aesthetics into a third dimension, transforming natural features such as stone and river wood into surreal, fluid, cavern-like structures coated in high-vibrational colors.

For 28 years, Michael built these structures with the help of his wife and friends. His work seems more shamanic than artistic as his methodology defied convention. Michael never explained his creation, it just is. The most significant of his sculptural work is the half subterranean structures of Eliphante the first experimental building, Pipedreams, the art gallery, and Hippadome, where the couple lived. In between the buildings, stone paths cut through a natural, yet sculpted environment. Any possible insights from those who knew him elude the logical mind.

During their years creating Eliphante, it was a magical environment full of spontaneous social interaction that left the most endearing and unforgettable memories for those involved with it. The art and spirit of this place has drawn enough attention and interest that it has been written about and photographed for publication in The New York Times, Arizona Highways, The Arizona Republic and The Noise (Saving Eliphante, by Ellen Jo Roberts).

Since Michael passed on in 2007, it is the mission of Eliphante, Ltd. – a 501(c)(3) non-profit organization, that his fantasy be shared, to inspire a new beginning, where the realm of pure imagination and possibility may open the door to future dreaming by visitors and residents alike.

Eliphante is a private residence and not open to the public.

The Artist needs but a roof, a crust of bread, and his easel